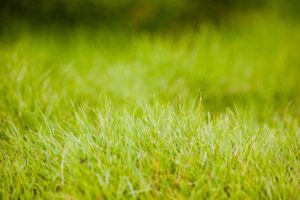 While worshiping on 5/12/18 with a group of worship leaders throughout the area, I had two more visions that day. These two seamed to go together.

When I shared the visions, Joel told me later He immediately  began to shake and in his heart he knew I was talking about him even before I said  what I saw. Another lady said she got the interpretation of the visions as I was sharing them. 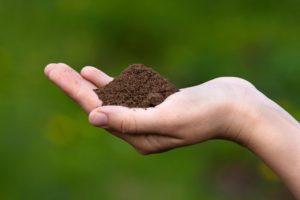