Why non-theologians believe What they believe.

Six events spoken of in the Bible that science and religions conceded to be true. These were all verified in the last 150 years. Four from the Old Testament and two from the New Testament.

There are more facts however, NO book of geology, science, history, archeology or religion has ever been able to predict more than one future event with any accuracy.

Now lets look at the scriptures validating these statements.

Genesis 6:17 And, behold, I, even I, do bring a flood of waters upon the earth, to destroy all flesh, wherein is the breath of life, from under heaven; and every thing that is in the earth shall die.

2. The continents were once a single land mass. Science did not concede this issue until global mapping became more accurate in the 1960's. Even then for another 20 years they denied the possibility.

Genesis 10:25 And unto Eber were two sons born: the name of one was Peleg; for in his days the lands were divided. 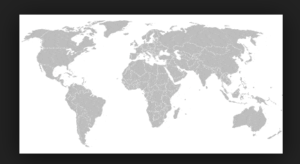 The placing the continents together is obvious.

3. The earths languages are NOT of ONE origin. There had been one language from one location. Then people were scattered around the world. Scientists archeologists, psychologists anthropologists and linguists agree that they cannot determine a single source for the languages spoken around the world. The only common conclusion is that language is related to culture. Very true and that is all they will ever find.

4. Until the last 150 years science has long resisted the idea of disease and that diseases could be spread from one person to another through the air or direct contact. Something spoken of and used for millennia in the Bible to prevent the spread of disease.

You will make yourself unclean by these; whoever touches a carcasses will be unclean till evening.

Describes bodily discharges from disease and how to avoid others getting the same thing.

5. Ephesus was a port city as the Bible has always stated.

Currently Ephesus is located more than 4 miles inland from the Mediterranean sea. Other locations around the world support the same ocean level changes. 2000 years ago, apparently, the oceans were 100-200 feet higher than today.

Paul sailed in to and out of Ephesus. If you visit Ephesus today, the Sea is 4 miles away. If you take the guided tour, you will see the synagogue, the library, the amphitheater and the port. All referenced in the New Testament. Currently Ephesus is approximately 100 feet above sea level. At different points around the world, we can see that the Ocean levels 2000 years ago were 100-150 feet higher than today. This is within the time period that Jesus walked the earth(2000 yrs ago). We have evidence in Alaska, and Greenland of fishing villages uncovered at elevations of 100-150 feet above the current ocean level. These villages have been verified to be at sea level while they were occupied at the turn of the first millennium 2000 yrs ago.

This is one of many reasons so many Middle Eastern Muslims believe the Book of Acts is factual. What occurred there (Modern day Turkey) has been well documented. If you tour the City of Ephesus today, the guides, many of whom are Muslim, will quote to you from the books of Acts. They will show you, among many things, where Paul preached from. 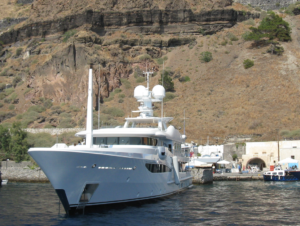 Observe the erosion behind this yacht. This is what you see throughout the Mediterranean. This is also found in Alaska and other parts of the world. Ocean wear at 100 to 200 feet above current ocean levels. The city of Ephesus is important because we have credible dates that the city was a fully functioning port city at the time of Christ. You don't build port cities 4 miles inland.

A historical and geological record you can go see for yourself.

The whole earth will gloat over the two Prophets that were killed and people from every nation will gaze upon their bodies.

Six reasons to believe the Bible without being a theologian. What does the Bible say you should be studying. The foundations! 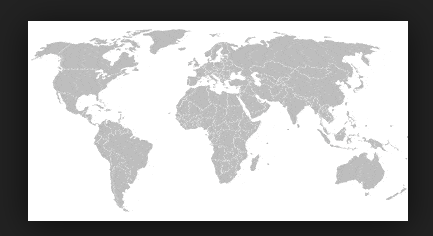 Are you sure the Bible is true?